Houseparty, a synchronous, face-to-face social network, has been purchased by Epic Games, the development company behind smash hit Fortnite and the Unreal Engine, for an undisclosed fee and could potentially bring video chat into the mix. Not an awful lot has been said as of yet, however, fans and followers of Epic Game titles could be looking at changes on a larger scale than what they are used to.

What we know of Houseparty so far is that it is an app, previously released back in 2016, that allows users on various platforms such as Android, MacOS, iOS and Chrome, to use video chat for either one-to-one or in groups with their friends. It is a quick and friendly service that is primarily aimed at teenagers and there younger demographic as a matter of socialising, similar to Facebook and Snapchat. 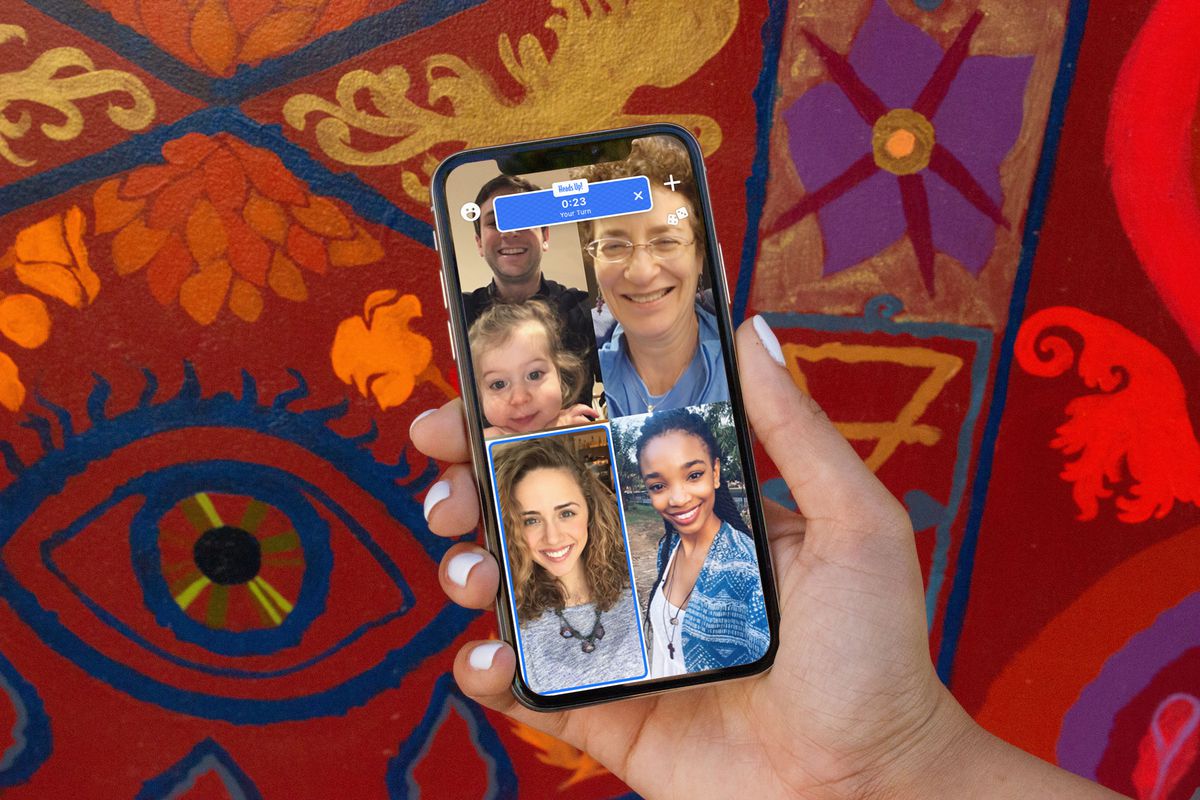 This new arrangement involving Epic Games could potentially open doors to allowing video chat services in conjunction with their titles such as Fortnite. With the potential use of video sharing techniques, players of the games could completely adapt their preferred play-style and incorporate new waves of communication into their favourite games.

Tim Sweeney, Chief Executive and Company Founder of Epic Games believes that the collaboration of the two companies will allow for a more unique and fun interaction for all involved:

“[the collaboration will] build even more fun, shared experiences than what could be achieved alone.”

With Fortnite potentially being the first, this new partnership could once again be the next modern and necessary twist to suggest the involvement of more players into the realm of esports. Ultimately a fresh take on the traditional play style that is, in someways, possibly outdated.