Famous actor, rapper and all-round star, Will Smith, is an American phenomenon and a name that is forever gaining attention in the media, having previously been voted “the most powerful actor in Hollywood” back in 2007. About to increase his popularity even more, it has recently been announced that Will Smith is the next mainstream celebrity to join the esports community and has become the public sponsor for Gen.G; a specialised esports organisation.

Other investors to join the team may also be familiar names as they include the chairman of U.S Investments, Mr Michael Zeisser, well renowned soccer player, Keisuke Honda and minority owner of the Los Angeles Clippers, Mr Dennis Wong. A total investment in the esports venture has totalled over $46 million due to the collaboration of these celebrities and the status they bring to the entertainment industry. The deal has also gained interest within tech channels and is now involving businesses such as Battery Ventures and New Enterprise Associates (NEA) as part of their sponsoring partners.

Speaking about this new and exciting venture, Major League Baseball’s former Executive Vice President and current Gen.G CEO, Mr Chris Park, told CNBC his view of the $46 million investment and why, initially, it was a deal that required specific consideration:

“We were actually over-subscribed in terms of potential investors and sponsors […] We had to take a step back a bit and determine the right kinds of partners for what we’re trying to do, to see who had their own unique way to contribute their time, expertise and experience to areas we’re trying to grow.” 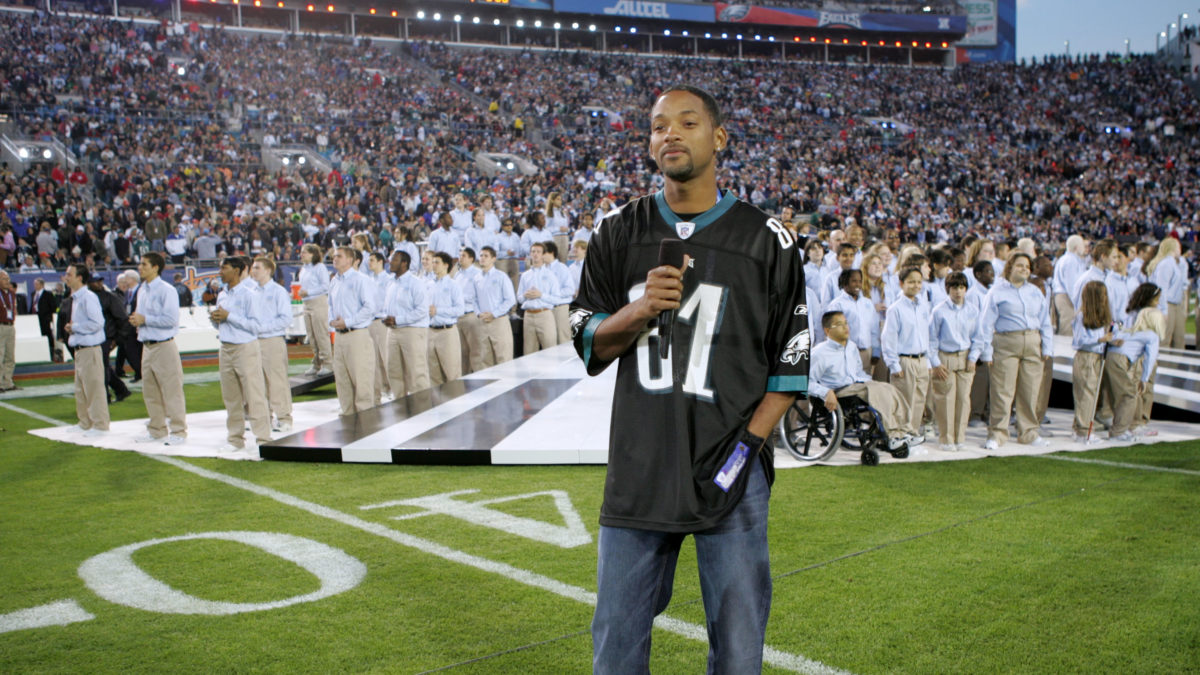 For those of you unaware, Gen.G is a Korean based multi-gaming team who specialise in up and coming esports leagues and to be a professional and global esports organisation is something that they still strive to become. Mr Park also commented on the overall vision for Gen.G and why investors who span across global nations are essential to their success within the esports sector:

“We have a roster of investors that understand the challenge of being truly global and have a record of helping brands and companies meet that ambition [..] we have a very specific vision, through investment, to bridge East and West.”

As well as technically focussed businesses, other firms such as Masterclass, Stanford University and Silicon Valley Bank are among Gen.G’s investment partners and will all be collaborating together with this esports organisation to heighten their industry recognition and make a larger name for themselves in the next coming year. Having celebrity titles in the mix, such as Will Smith, can only benefit the cause and with a market set to break over $1 billion in revenue this year, it appears the esports limelight is the one to be in right now.