Apex Legends has had mixed success since the adoption as an esport. From huge Twitch Rival tournaments to FACEIT Pro Series, Apex Legends is certainly making a push toward becoming a recognised title. The game has the support of multiple organisations such as Cloud 9, TSM, 100 Thieves, NRG, T1, and many more. For avid Apex Legends fans, there will be plenty of professional tournaments on the horizon.

The first officially licensed Apex Legends tournament began on May 31 when the FACEIT Pro Series officially began. Currently, the tournament is already two weeks in with another six weeks to go. The Pro Series contains sixteen teams, with each one competing for their share of $50,000 USD. For more information, click here.

Sixteen of the world’s best Apex Legends teams will compete for $50,000 over eight events, beginning May 31st! #FACEITApex
https://t.co/Ub2hZuNUsa pic.twitter.com/cEfQg7zXpb

The third week of the FACEIT Pro Series begins on June 21 and will be live from twitch.tv/FACEITTV. 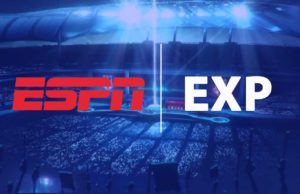 This series of tournaments are hosted by Electronic Arts and ESPN. This joint venture will see multiple different competitions, with Apex Legends being involved. One upcoming event under this banner is the EXP Invitational – Apex Legends at X Games Minneapolis. For more information, click here.

There are currently no teams that have been confirmed for the event, but we do know that it is to be held in the U.S. Bank Stadium in Minneapolis, Minnesota and will be live from August 1-4. 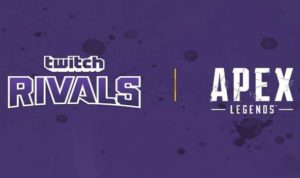 The next instalment in the Twitch Rivals series sees thirty-six streamers from North America compete against each other for their share of $25,000 USD. This event will be held online and should be another exciting and entertaining tournament, although we are still waiting for full confirmation of participants involved. This tournament will begin and end on June 19. It will be live from twitch.tv/twitchrivals.