With Week 1 done and over with, the standings have finally started to shape up to something a bit more steady. Teams have stood out, and others have fallen, and some have stayed truly neutral. However, the next week will solidify who will be moving on to the knockout stage, and who will be left to try again next year.

Although some teams feel all but completely done, some still have a chance at causing an upset. Here are some of the games and matches that may have the best chance at becoming a moneymaker, depending on who you bet on.

Group C: SK Telecom T1 Vs. Royal Never Give Up

The age-old matchup of legends between Faker and UZI drew an amazing display of talent and teamwork from both teams as they met on the rift in what seemed like ages. However, SKT were able to claim the first win of this Worlds. Looking towards this coming week, however, RNG will look to even things up and fight for the first-place seed. If they are able to take this match, they will make the head-to-head even, and, if both teams moves to take the rest of their games as well, they will move into a direct tiebreaker, making SKT and RNG face off for a final game of the group stage.

Fnatic Vs. Royal Never Give Up

Another match that can potentially cause an upset change, Fnatic have looked to show some sort of effort this tournament. Although they did collect a single win over Clutch Gaming, they have the potential to cause a setback for Royal Never Give Up if they win this match, which would firmly lock RNG out of the potential first seed race. If there was a match to win to give the Korean teams more hope, it would be this one. 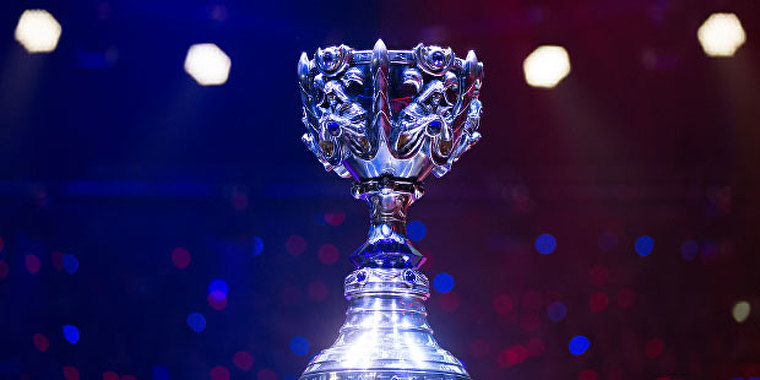 Ah, Group D. The group of death, and the group to end all Worlds Pick’em brackets. You can almost hear the souls of thousands shattering as they watch this fiesta unfold.

Although all of the games in this group can be considered close matches, and potential upsets, none stand out more than DAMWON Gaming Vs. Invictus Gaming. Both teams are held with high regard in their regions, and although Team Liquid are the number one seed in the group, they can almost be seen as number two at this point. If Invictus Gaming win this match, it would mean a much harder route for DAMWON, as they fell to Team Liquid in week one. Although it may seem close, the favor is leaning a bit more towards DAMWON as they look to repeat their previous victory over Invictus Gaming and prove it was not some fluke.

Ahq eSports Club Vs. Anyone

We usually do not put these kinds of pieces into a betting odds article, but this one has to take the cake. With three of the teams in this group at a complete deadlock, a single win or loss can play complete havoc over their records, drastically lowering their odds of making it out of groups. As such, betting on ahq to take a win off of any of them at this point would seem improbable. But, considering the fact that ahq know they can play spoilers, and are playing more for pride at this point, expect them to pull out some of the more interesting strategies, and play spoiler to a potential Worlds contender’s plans.