Excitement is brewing rapidly for Dota 2 fans as the Kuala Lumpur Major group stage kicks off tomorrow, on the 9th November 2018. This stage will continue over the course of two days and be followed by a week of playoffs games before the exciting Final stages commence from the 16th – 18th November. Fans are feeling frantic as not only is it the first Major of the 2018/19 season but the name of two further venues have also been announced for the coming years; China and Sweden.

However, this starring event is the prime focus for Dota fans with the prize pool hitting a staggering $1,000,000 USD between the final 16 teams. 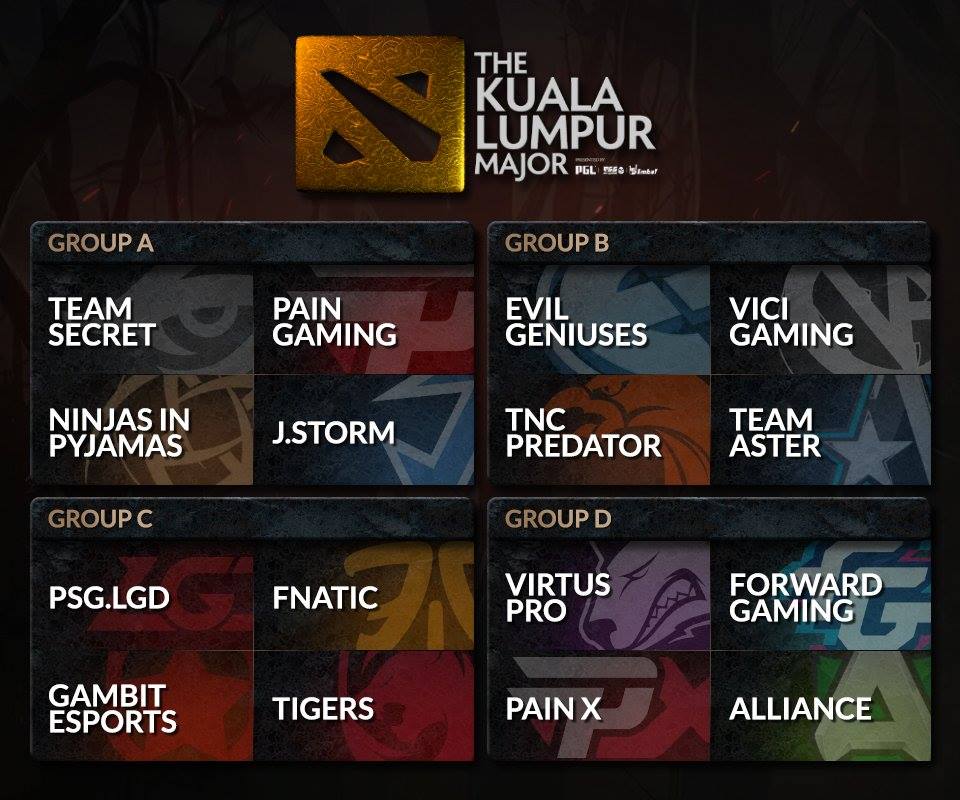 Teams in the spotlight are Virtus.Pro, Secret and Evil Geniuses just to name a few, and bets are coming in hard and fast through various betting platforms across the country. Betway themselves have confirmed their favourite so far for the outright winner of the tournament is Virtus.Pro, currently with a betting line of 4.25 and continuously gaining momentum.

Virtus.Pro have gained a terrific fanbase these last two years as well as a strong history of winning 4 Majors within that timeframe; a feat only in parallel to Team OG. They are also the most featured team in the tournaments having appeared within 6 Finals and therefore considered a ‘safe bet’ within betting houses.

Team Secret are not too far behind the top-spot with a healthy history of two Major wins. Still, even with both of these teams past triumphs, the coming Finals for Dota 2 has the potential to, quite literally, be anybody’s game.